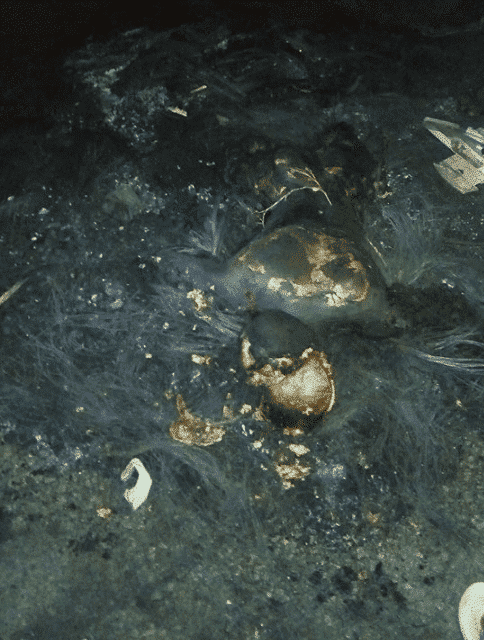 Seven funeral guests have been burnt beyond recognition after their car crashed following a hot pursuit from some police officers.

According to online reports, the tragic incident which occurred at Koko road, in Bayelsa State was triggered by a hot pursuit from some policemen who would stop at nothing to ensure they captured the deceased persons

Onlookers reveal that the driver got confused and ran into the trailer. The collision immediately sparked a fire which consumed all seven passengers

It was learnt that the driver of the trailer as well as his partner and the said police officers fled the scene immediately.

May the souls of the departed rest in peace