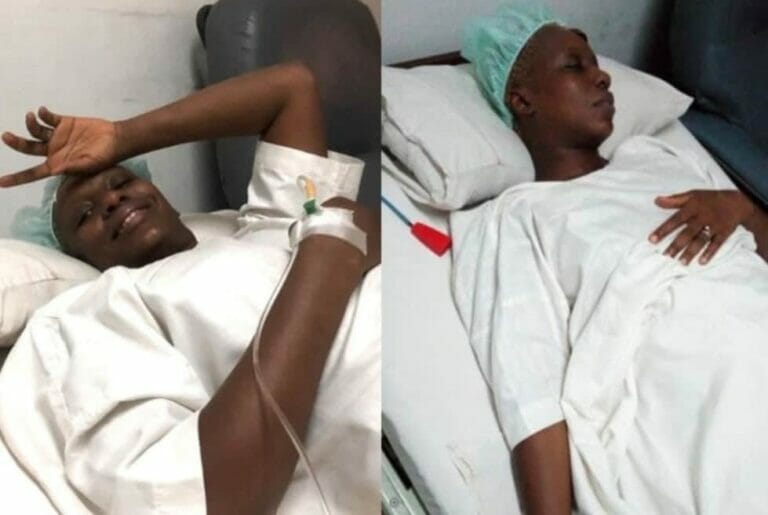 The actress who thanked everyone for their prayers advised people to know that they are not alone in whatever they are going through despite the glamorous life they see others portray on social media.

“Thank you Jesus for a successful fibroid surgery
Thank you my ig family for all the prayers on my
pre-surgery post.

“No matter what you are going through in life, just know that you are not alone, we all have real life battles but pity that everybody is rich & healthy on instagram. I hope this post inspires you to be stronger and know that Joy comes in the morning.