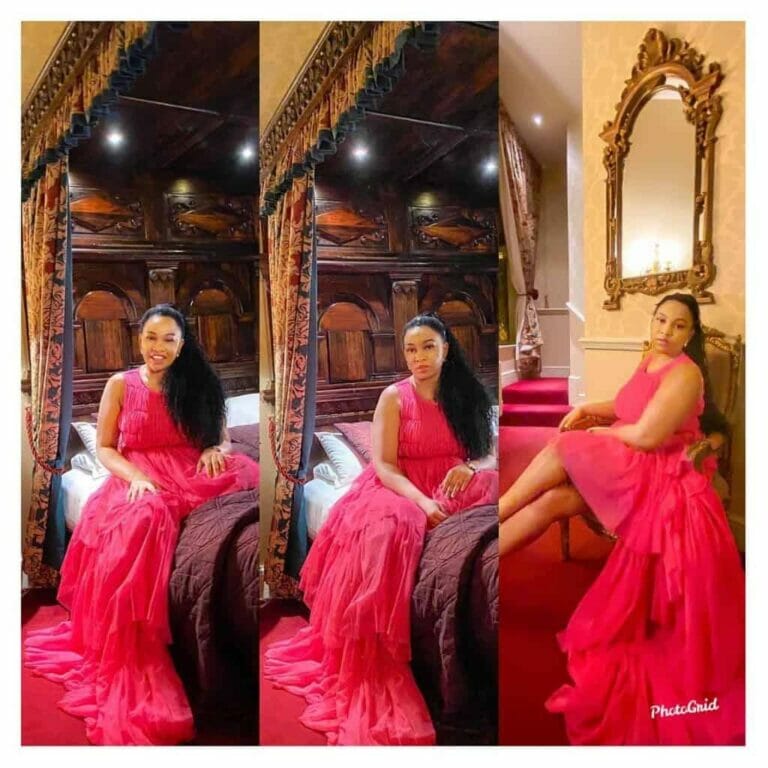 Actress Chika Asoegwu Thompson is indeed growing older and wiser as she celebrates her birthday with some lovely photos.

The fair Nollywood actress better known as Sugar is now permanently based in United Kingdom with her husband and two lovely kids.
She shared some beautiful photos on her Instagram page and one her captions reads; “Growing older and wiser… Happy Birthday to me”