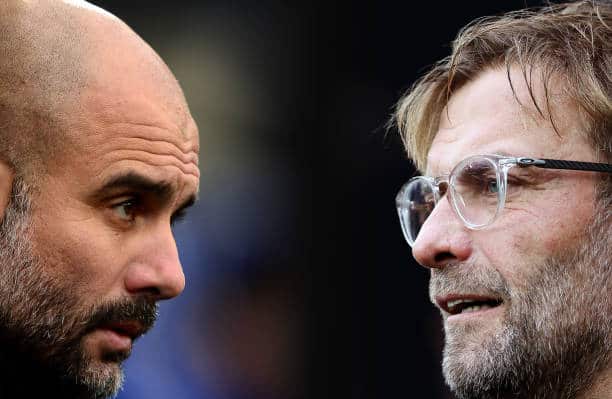 Pep Guardiola has said that Liverpool are far away and unstoppable in the English Premier League this season.

The Manchester City boss stated this after a 2-0 loss to Tottenham Hotspur in the EPL.

‘They are far away so they are unstoppable. They have a lot of points, we have dropped points quite similar to today.

‘Our targets are to win the remaining competitions and qualify for the Champions League next season.’

On claims that he locked his players Ithe dressing room for 40 minutes after an away game loss, Guardiola said:

”No, I was not angry. Normally I don’t like it if we don’t play good, if we don’t run or we don’t fight,’ said Guardiola.

‘Never when we lose do I stay away from my players because I know them. But we lost the game so we talked about how to move forward and keep going. There’s a lot of months to play.’

”The last two seasons they said City winning the title was bad for the Premier League and that it could not happen again,’ said the City boss.

‘They said someone has to stop City getting 100 points and winning it again. So now it is Liverpool you have to be concerned with about the Premier League.’