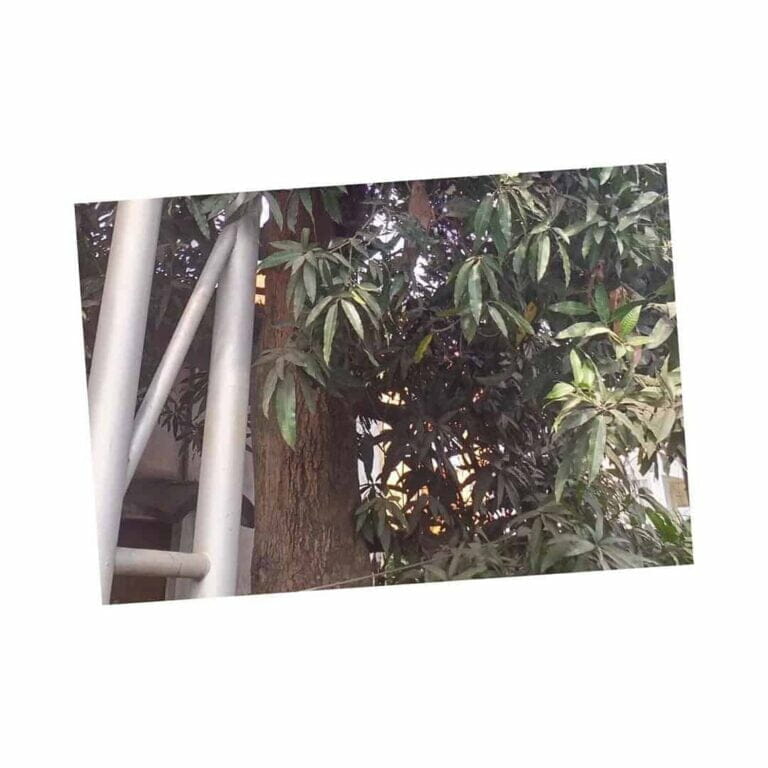 One of the officials of the Lagos State Traffic Management Authority (LASTMA),Tope Akinde, took his own life by hanging on the side of a billboard covered by a mango tree on Saturday morning.

It was gathered that the ugly incident happened around Salvation bus stop, Opebi, Ikeja.

According to reports, he was recently redeployed from his Alausa base, but was not happy about the redeployment.

However, his elder brother claimed that he had been suffering from mental instability for a while and the family had been managing it before his death.

His corpse has since been retrieved and deposited at IDH Hospital, Yaba mortuary by the Lagos State Ambulance Service.

The post How deployment ended the life of a LASTMA official on a Mango tree (Photos) appeared first on Kemi Filani News.