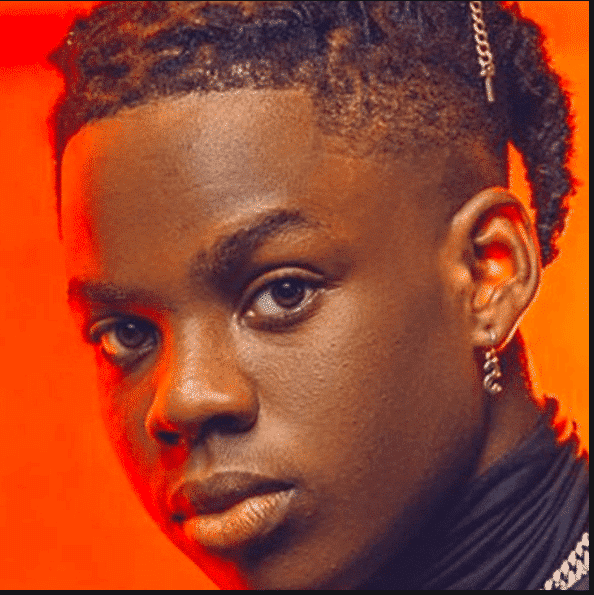 Just a while ago, we reported about ‘Rema’s death’ which emanated from strange speculations that the fast rising Nigerian singer was found dead in his Lagos apartment today.

Well, when Kemi Fulani News reached out to his manager, Sean Okeke,  he reinstated that it was all false rumors as “Rema is hale and healthy!”

“Pls it’s all false. What really happened was that, some hacker hacked into his Wikipedia page, and changed his date of birth and then added a death date feb 1 2020. But our digital officer has reversed it,” Sean said in a WhatsApp chat.

Continuing, the manager added, “Death is not something one can hide! He is hale and healthy, he is fine. We don’t want to blow this out of proportion” he said.

It would be recalled that after the internet became agog with news that Rema was dead, some hours later, stories started making rounds that Rema had resurrected from the dead; adding another twist to the story