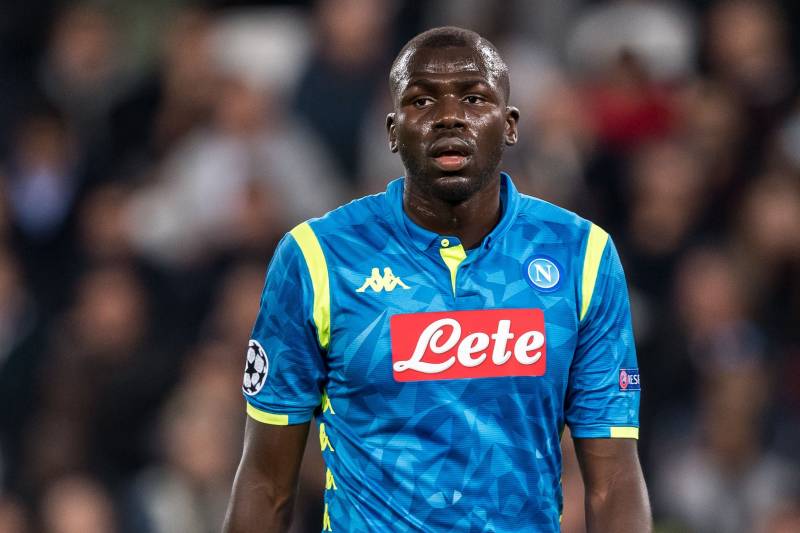 Manchester United remain hell-bent on bringing Kalidou Koulibaly to Old Trafford, with the Napoli centre-half reportedly viewed as the perfect partner for Reds skipper Harry Maguire at the back.

The Sunday Mirror reports that Koulibaly is at the top of their transfer targets list and that the Red Devils will resume their efforts to sign him in the summer.

United’s hierarchy have so far failed in their attempts to lure the 28-year-old to Old Trafford, but the report adds that Ole Gunnar Solskjaer wants to make Koulibaly the top-paid player at the club should he join.

They will also have to shell out a hefty transfer fee, with the Senegal international rated at around £90million.

Koulibaly is one of the top-rated defenders in Europe, and understandably has attracted a lot of interest from other clubs such as PSG, Chelsea, Real Madrid and Tottenham.

Indeed, PSG were willing to offer the player a £10.2million-a-year salary in January, but that deal never materialised.

The report adds that Solskjaer wants Koulibaly team up with Harry Maguire and form his dream centre-back partnership at Old Trafford.