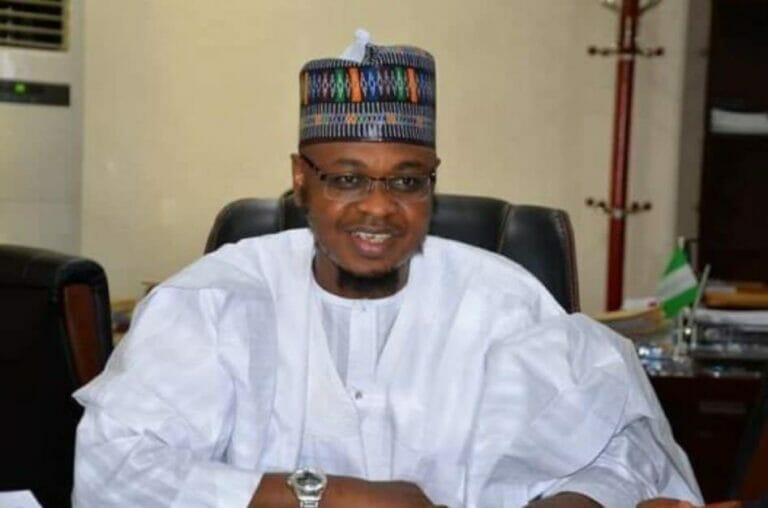 The Minister of Communication, Isa Pantami has stated that Nigerians suffer from insecurity due to the information they share on social media.

During the 29th convocation lecture of the Federal University of Technology, Minna, the minister spoke against sharing personal data on social media.

Giving examples, he warned against details like the food people eat, where they live and work.

“Whatever you need, you will get it there. Some of them go to the extent of even posting their ID card, or driver’s license, or even their data page for passports. Why? Because we don’t respect our personal data.

“Whenever you collect data, that data is very important and that is why even data about your personal life, should something that is important to you, but today we don’t understand that.

“Today, there are so many experts in the world, so many underground experts in the world that you don’t even need to tell them about. You don’t need to give them any data. Tell them that I need more information about this guy. They will go through his Twitter, through his Facebook, identify his movement, what he has been doing, where he works. With this, within a day or 24 hours, they will produce a comprehensive report about that personality for you because we don’t have anything that is hidden. Whatever we do, it is there.

“Some people reach the external people posting the picture of their lunch or dinner on social media. It is very common, sometimes, exposing our kids that are not up to five years of age to the dangers of this life. You will see him snapping picture with his kids and posting on social media without even knowing the implication.”

The post Minister of Communication warns against posting pictures of food on social media appeared first on Kemi Filani News.