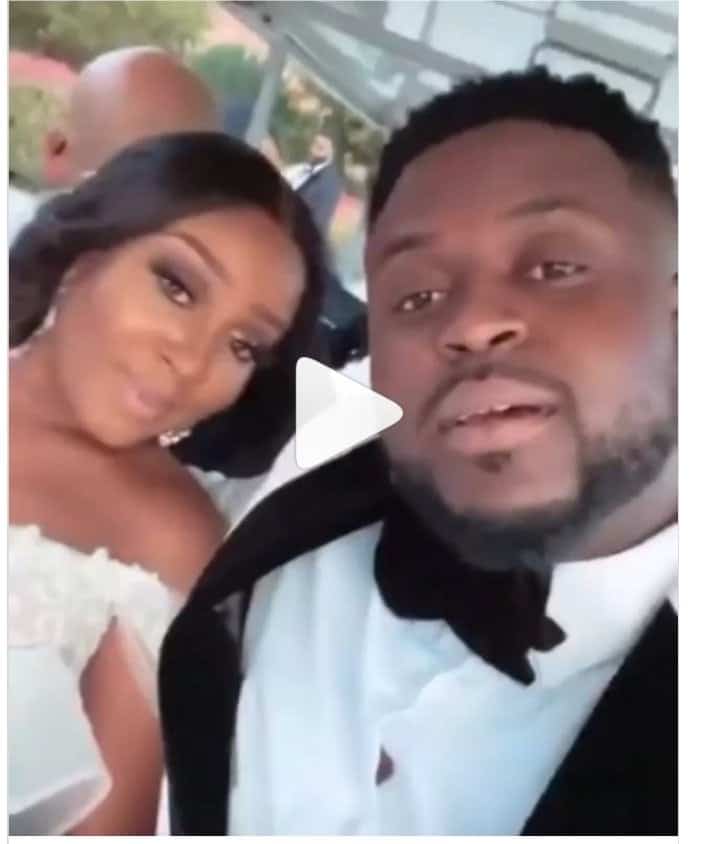 The moment Davido’s brother, Adewale Adeleke saw his bride for the first time was indeed ecstatic

Amidst the cheers of his friends, his brother and their crew who told him that he had their permission to cry if he wanted, Adewale’s joy knew no bounds as he beamed with happiness in the moment

Check out the excerpts below: