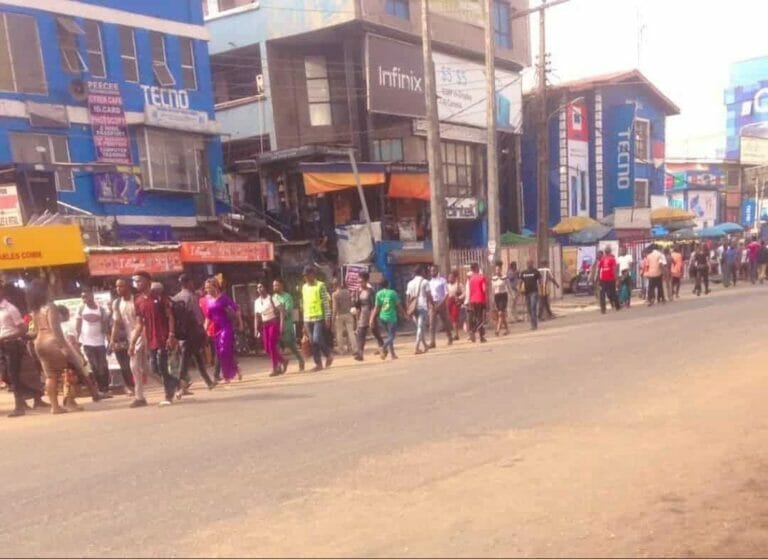 According to a now viral video capturing the dead horse, it appears the horse was forced to over work itself and meet up with the needs of Lagosians, a move it’s probably not used to

Meanwhile, residents of Egbeda, Iyanapaja and Dopemu area of Lagos State, have been forced to embark on a horse ride which would cost them the sum of N3,200 for two passengers to get to stress free ride to Ikeja on a horse

The post Okada ban: Horse which couldn’t stand a day on the street of Lagos dies on duty (Video) appeared first on Kemi Filani News.