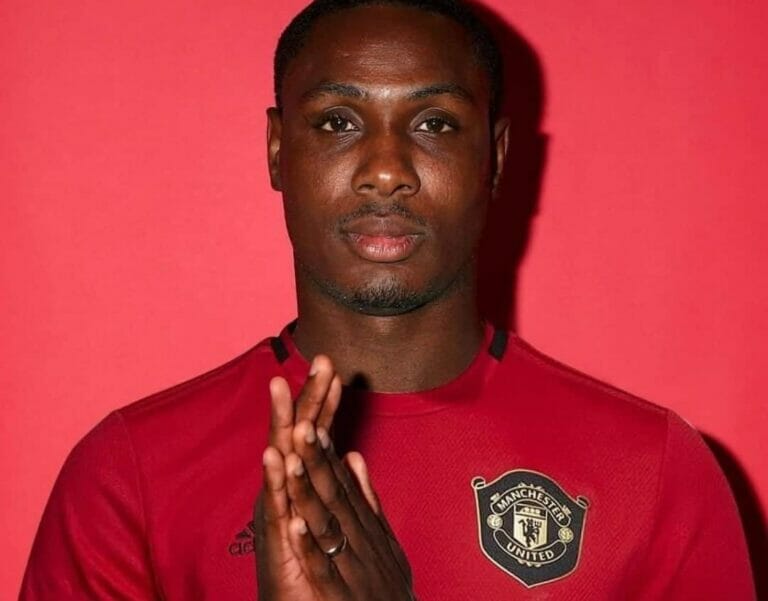 Odion Ighalo has said that joining Manchester United is a dream come true.

Speaking on the move, the former Super Eagles international thanked God, his agent and also manager for the opportunity to play for the Red Devils.

“It’s a dream come true because since I was a kid I followed and dreamt of Manchester United,” Ighalo told Sky Sports News.

“But it is a reality now. I cannot say much more now until I get started.”

On what the few days before the transfer went through was like, Ighalo said, “It’s been crazy. Obviously, I am happy to be in Manchester first of all.

“This is a great opportunity for me and I am grateful to God, and to my agent, and the coach who has given me this opportunity to be here.

“I am happy to be here and to work out with the team and finish very well this season.

“The plan is to just chill today because I travelled a very long way from Shanghai to Manchester.

“Today is to just rest and tomorrow we start to work.”