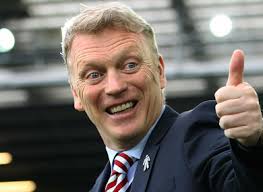 West Ham boss David Moyes will keep tabs on Barcelona right-back Moussa Wague for the remainder of the season. 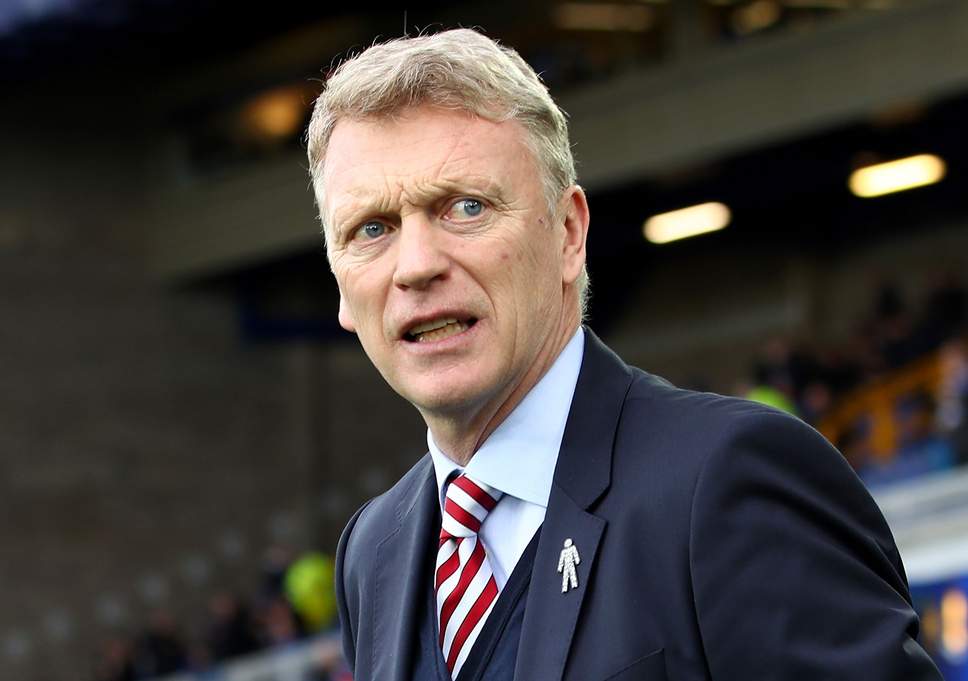 The Sun says the Hammers were close to signing the Senegalese defender on loan in the last days of the transfer window.

But Barca chiefs struck a loan deal with French side Nice instead.

Wague, 21, could still be sold in the summer for around £16million.

And Moyes will head for France to check on him.