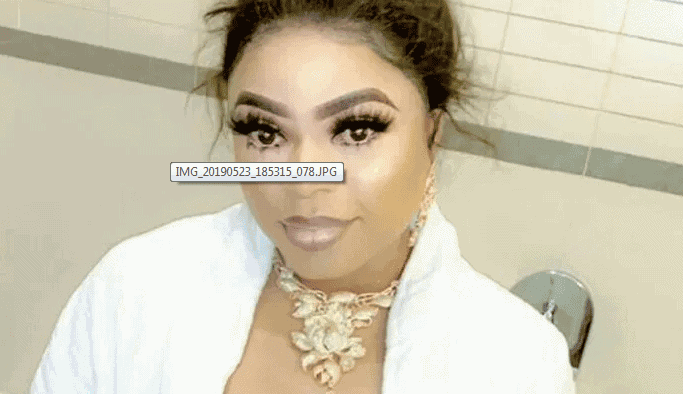 Controversial social media influencer, Bobrisky who is a famous cross dresser has taken to the gram to query his maker on why he was not given a woman

According to the male Barbie, he is finer that so many girls out there and sees no reason why God refused to bless him with a womb

He also regretted that despite his accrued wealth, he cannot use his millions to buy a womb for himself to meet his dire hunger to have a womb

Since God can make me finer than lots of girls why can’t he give me a womb. The way pregnant is hungry me ehmnnn. I have money where can I buy womb. If I can be pregnant for bae Chai my own from better!!!

The post Why can’t God give me a womb – Bobrisky queries his maker with reasons appeared first on Kemi Filani News.