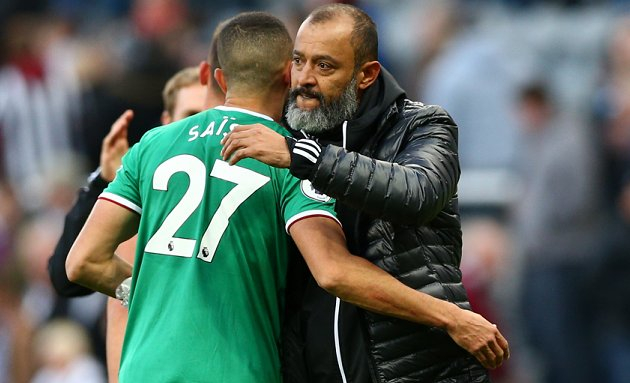 The Ecuadorian international signed for Wolves during the January transfer window.

Nuno said, “He arrived and has been training with us. He finished his participation with his national team. I think he’s adapting since the first day I saw him.

“It’s about progress, about improving, and transforming into a good option for us. He’s working well. He’s a good player and I think he’s a good option.

“He’s a good back up to have and a player that we want to improve and make better. This is our philosophy, try to bring players that where we still believe there is space for improvement.”