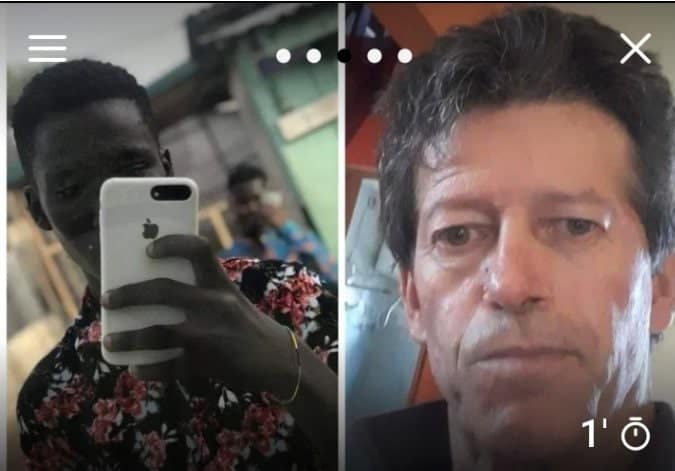 It was learnt that the Ghana based Facebook user identified as AMG Dollar Bill who is a high school student revealed that though the client pays very well, he has no use of him anymore as he would have to go to school with the funds retrieved

Obviously willing to trade the client to anyone who needs him to continue from where he left off, he took to social media to sell the client off

Check out the advert placement here:

The post Yahoo boy puts client who sponsored his education for sale on Facebook appeared first on Kemi Filani News.